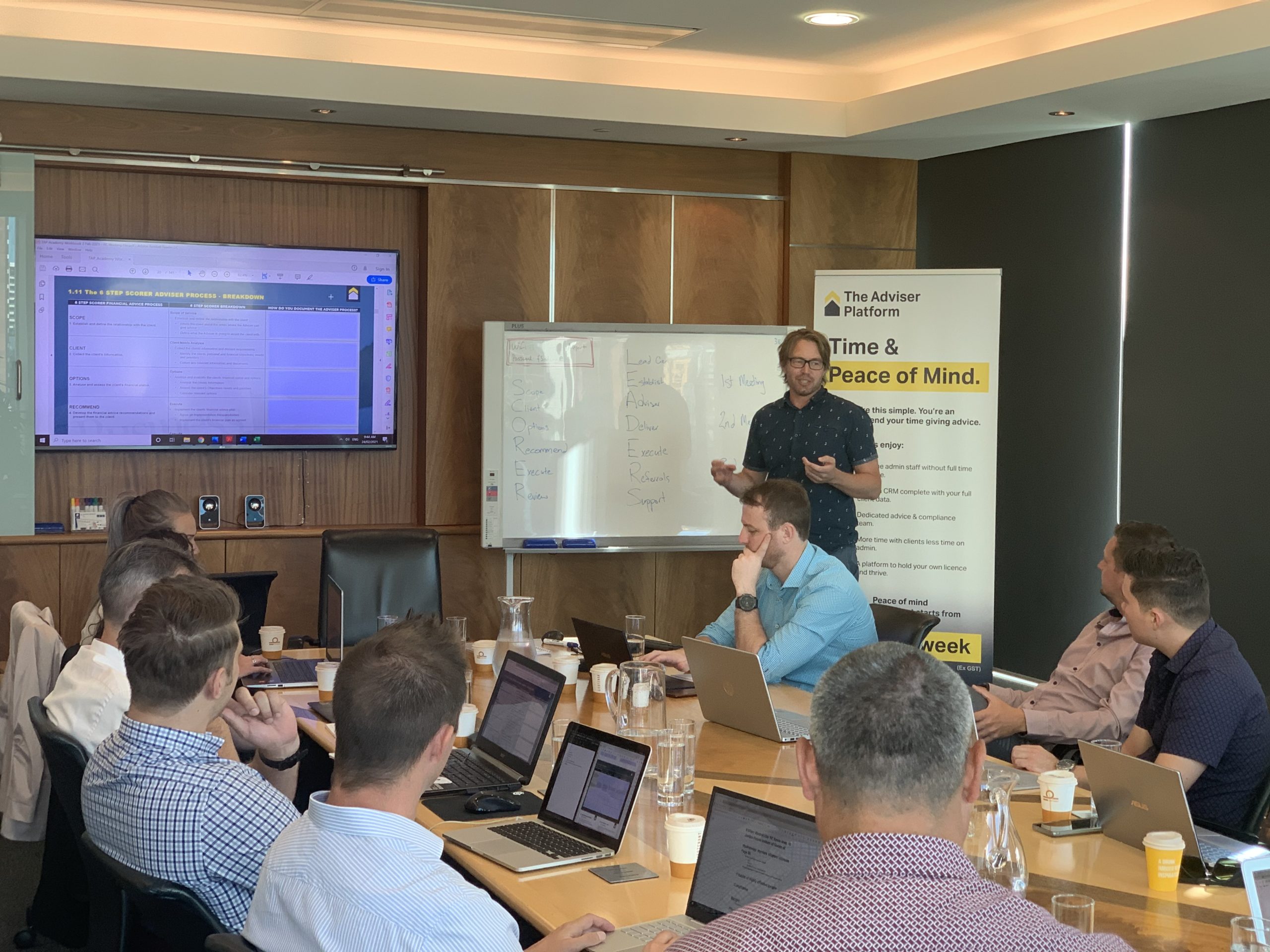 This article is from RiskInfoNZ, published 2 March, 2021.

The Adviser Academy launched last September by The Adviser Platform (TAP) has welcomed its first trainees.

The firm’s Managing Director Ryan Edwards says he started the academy to provide a professional learning and development facility that builds on product and industry qualifications.

“We deliver something that actually gives advisers the tools to be successful, enter this industry, and make it a career,” says Edwards.

The Adviser Academy training programme runs for 12 months, with the first two weeks spent at TAP’s offices. Training then moves to an online classroom that starts at three days a week, drops to two days a week as training progresses, and then to one day every two weeks, toward the end of the course.

Edwards says 11 trainee advisers have so far signed up to the academy and are based in Wellington and Auckland, some are self-employed while others are on the payroll of adviser companies.

“The first two weeks of the course are pretty intense,” says Edwards. “Then the trainees move to remote learning in conjunction with working on the job.

“The premise of the academy is to turbo-charge the development of advisers, partly because there is such a shortage of people in the industry.

“So instead of new recruits fumbling around for six months learning the ropes as they go, we put them through a development programme so they can parachute into an adviser business and arrive with the tools to start working with some level of confidence and competence.

“There’s a real skills shortage across the sector and we’re giving industry the tool to address that.”

Edwards says TAP’s academy is mainly working with small adviser practices that don’t have the HR departments or capacity to train people who are new to the industry.

“We have a formal accountability framework that advisers need to adhere to, so the adviser and the business owner are on the same page and both agree as to what success looks like,” says Edwards.

“What we provide is an end-to-end framework on how to be an adviser, sharing practical skills, that today’s financial adviser needs to know.”

[Good Returns] Are you ready for the March 2021 deadline? 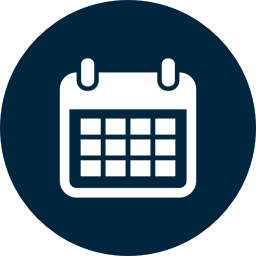 When are you free? Let’s talk.

Interested in how TAP can impact your business? Book a no obligation chat with the TAP team to find out more